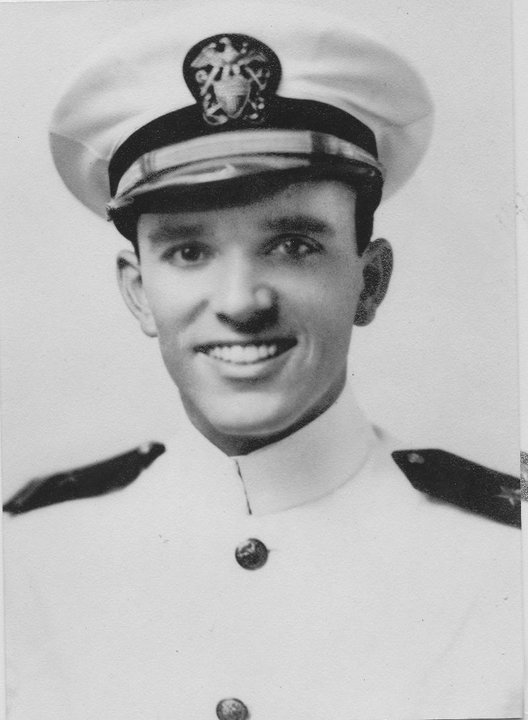 I was asked to give a five minute intro about my father at the Florida chapter of the Mathematics Association of America (MAA) annual meeting. Here’s what I said:

You have my father, Robert Meacham, to thank for being here today because my father started the Florida Chapter. My father became an MAA member in 1954, the year he joined the faculty of the University of Florida. Daddy had no intention of leaving Gainesville, but in 1960, a dreamer of a Dean convinced him to come plan the math curriculum for a little college called Florida Presbyterian, which was about to sprout on the waterfront of south St. Petersburg. It took a few days for my father to decide to leave behind university tenure, TA’s, research, and a gaggle of colleagues. But he fell in love with the idea of a college dedicated to the liberal arts, to teaching, to service, social equality, and crazy creativity.

The Founding Faculty of Florida Presbyterian helped with the groundbreaking ceremony in 1960, holding shovels in full academic regalia. I saw that picture all my life and assumed this proved that my father literally built the campus. I also assumed that Chairman of the Math Department was the most important job at the college.

By 1964, the first buildings were finished and enrollment was growing. I believe the math department faculty numbered three. And I believe one of FPC’s first math majors is sitting in this room (Walter Walker?)

But Florida had no MAA chapter. My father was the nicest kind of nudge; he could never, ever leave anything well enough alone. Florida needed to have its own MAA chapter – but the schools with large departments, like Gainesville and Tallahassee weren’t making it happen. So Daddy did.

By 1967, he was acting as the new chapter’s Chairman and in 1968, he helped organize the first meeting, held at Miami Dade Community College. Interesting to note: he was Chairman for only one year. This is so typical of my father: he relished leadership roles but was equally happy when others stepped up and took their turn. His ego was fairly non-existent – except on the tennis court, where he was an absolute animal.

My father served as a Governor from 1974 until 1977. Did anyone in this room attended the national conferences between 74 and 77? I was there. Since I was also between the ages of 12 and 15, I need to tell you that the collection of mathematicians I saw gathered every summer made a deep impression. I found a diary entry from one of those trips where I described what the people looked like and how extremely weird (and old) they all were. I remember going on excursions with my mother while my father was in lectures — activities advertised “for wives and children.” I’m guessing that language may have changed over the past forty years? It’s very gratifying to see how many women are now in the mix; and of course, I’m the old one.

In 1988, my father was recognized by the Florida MAA for his lifetime service to mathematics. He was proud of the honor and hung the snazzy plaque that came with it. But he was most proud that this MAA chapter was growing and thriving.

Why did he care?

First, he loved the field. In his mind, there was nothing – except my mother’s face – that was more beautiful than mathematics. He loved the dance between science and math. He especially loved Applied.

Second, he cared – passionately – about staying current. Long before instant anything, people actually had to gather in groups to share ideas and research – and discuss textbooks and teaching and standards and everything else. Creating the structure for this kind of exchange was critically important to him.

Finally, I believe my father’s work with the Florida MAA exemplifies his commitment to service. Forming the chapter was the right thing to do for his colleagues and for the math students in the state. He didn’t see service to his field, his college, his church, or his community as a burden. He saw it as a responsibility and a privilege.

I cannot begin to imagine how proud he would be to see you all here today, a gathering of the most important people on any college campus: mathematicians. Welcome to the little college that he built pretty much singlehandedly. I hope this meeting brings inspiration for your work, and inspiration to keep doing with the work to make an organization like this prosper.

Thank you for keeping his dream alive.